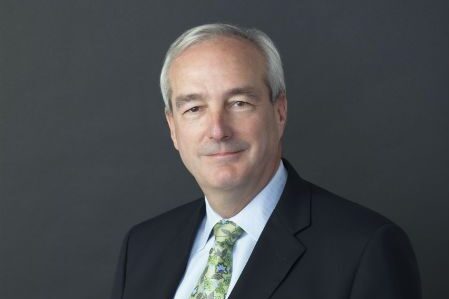 Good Harbor Security Risk Management advises companies and governments on cyber security.
Prior to his work at Good Harbor, Richard Clarke served for thirty years in the United States Government, including an unprecedented ten continuous years as a White House official serving three consecutive Presidents. In the White House he was Special Assistant to the President for Global Affairs, Special Advisor to the President for Cyberspace, and National Coordinator for Security and Counter-terrorism.

Ray Rothrock is a thought leader in cyber security and long term investor in the sector. Ray joined RedSeal as CEO in February 2014. Prior to RedSeal he was a general partner at Venrock, one of RedSeal’s founding investors. At Venrock he invested in 53 companies including over a dozen in cybersecurity.