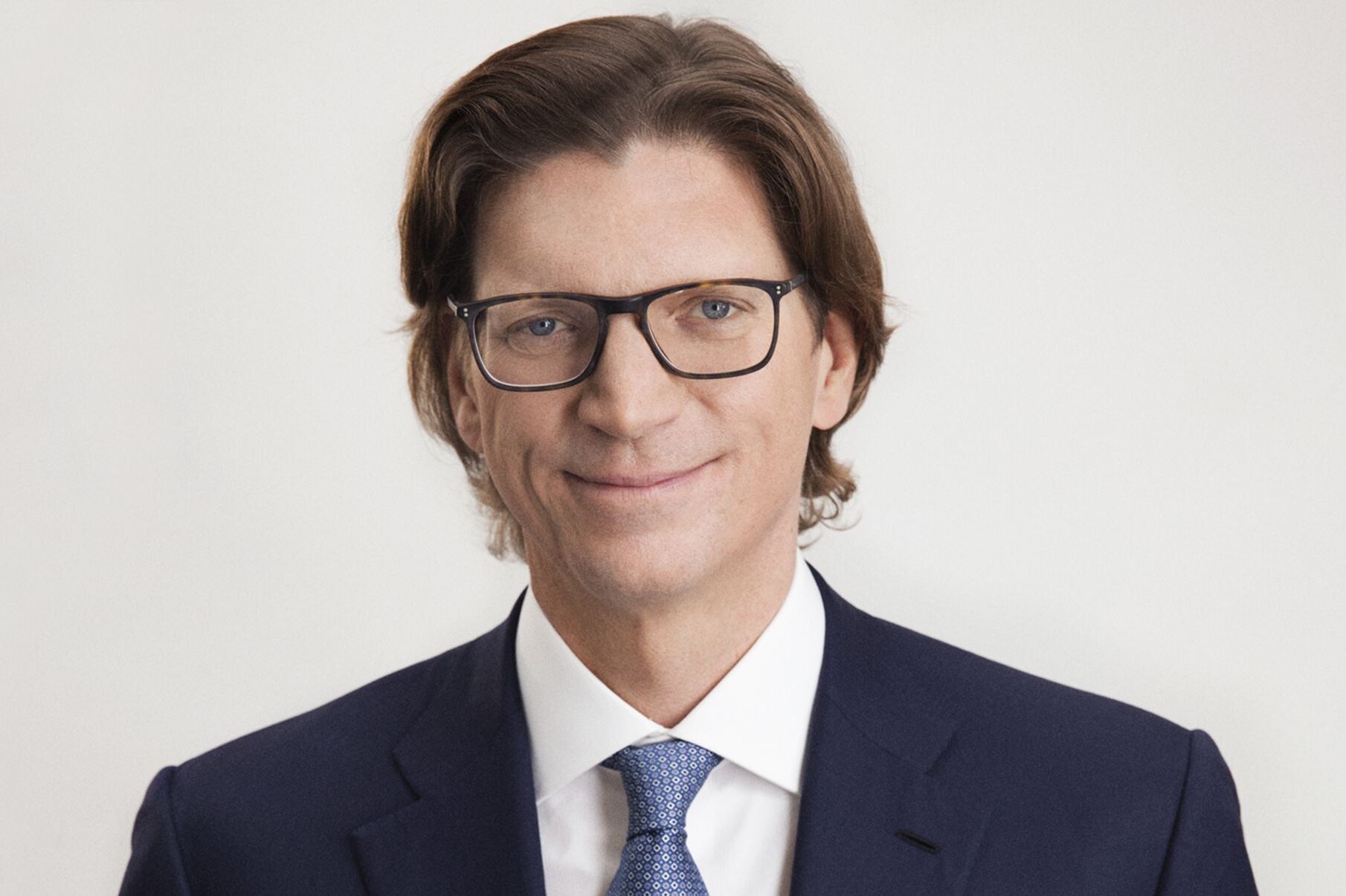 Niklas is an experienced technology investor and entrepreneur. In 2006, Niklas founded the venture capital firm Atomico, to help entrepreneurs, primarily from Europe scale their businesses globally. Atomico has collaborated with and supported a growing number of highly successful technology companies, including Supercell, Klarna, Rovio, ofo and many more. It raised its fourth fund in 2016, which was the largest independent venture capital fund ever raised in Europe. In addition to overseeing Atomico’s strategy, he works closely with a number of founders of portfolio companies and sits on the boards of Rovio, Mapillary, Pipedrive, Lilium and Farmdrop. Niklas is most excited about founders that are solving major world problems using digital technology.