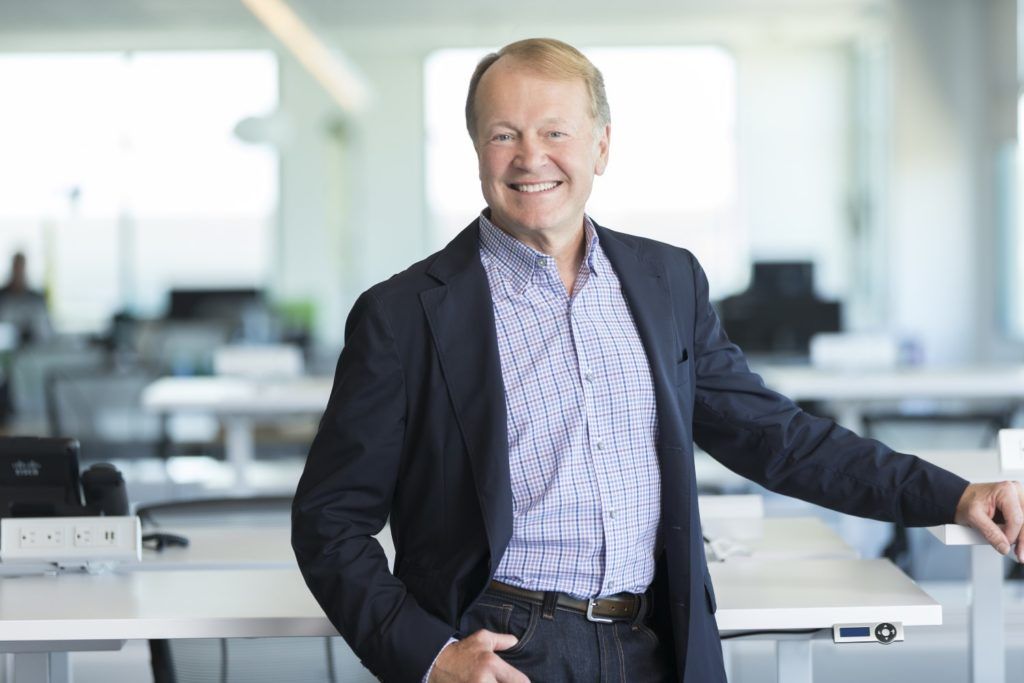 John Chambers: Behemoths and leadership in a startup world

John Chambers served as CEO, Chairman and Executive Chairman at Cisco Systems. During his 25+ years at Cisco, he helped grow the company from $70 million when he joined in 1991, to $1.2 billion when he became CEO in 1995, to $47 billion when he stepped down as CEO in 2015. As Executive Chairman, a position Chambers held until December 2017, he led the Board of Directors and provided counsel to the CEO and leadership team on strategy, digital transformation and strategic partnerships. Chambers has received numerous awards for his leadership, including being named the number two “Best-Performing CEOs in the World” in 2015 from Harvard Business Review among many other awards. John Chambers is also the founder and CEO of JC2 Ventures and he lately published his book “Connecting the Dots”.