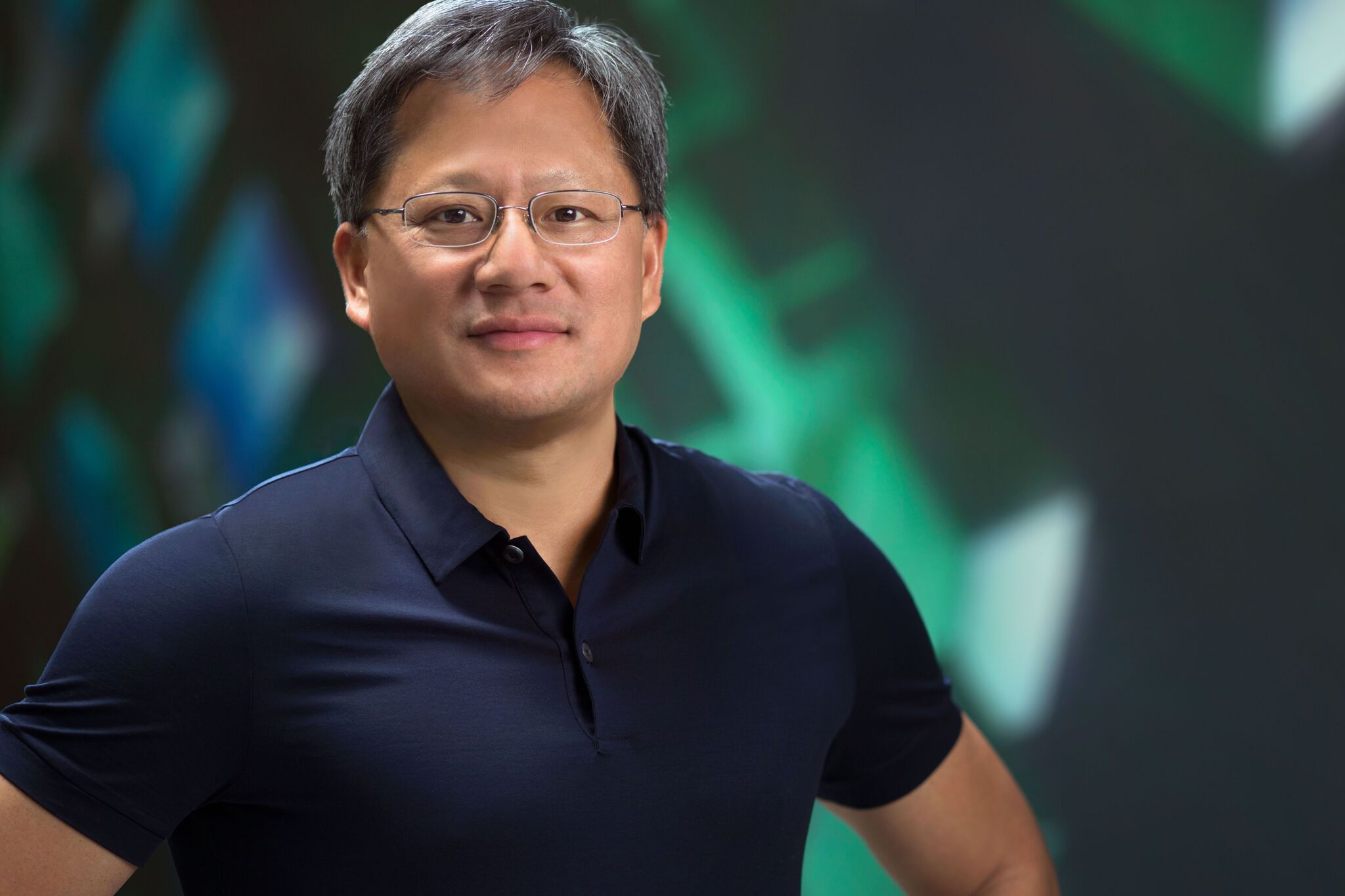 Under Jen-Hsun Huang’s leadership, NVIDIA has become the world leader in programmable graphics processing technologies and one of the semiconductor industry’s largest fabless companies. Jen-Hsun has taken NVIDIA from a startup to a world leader in visual computing. Under his guidance, NVIDIA has compiled a record of consistent innovation and sharp execution,marked by products that have gained strong market share. He holds an MS in Electrical Engineering from Stanford University.