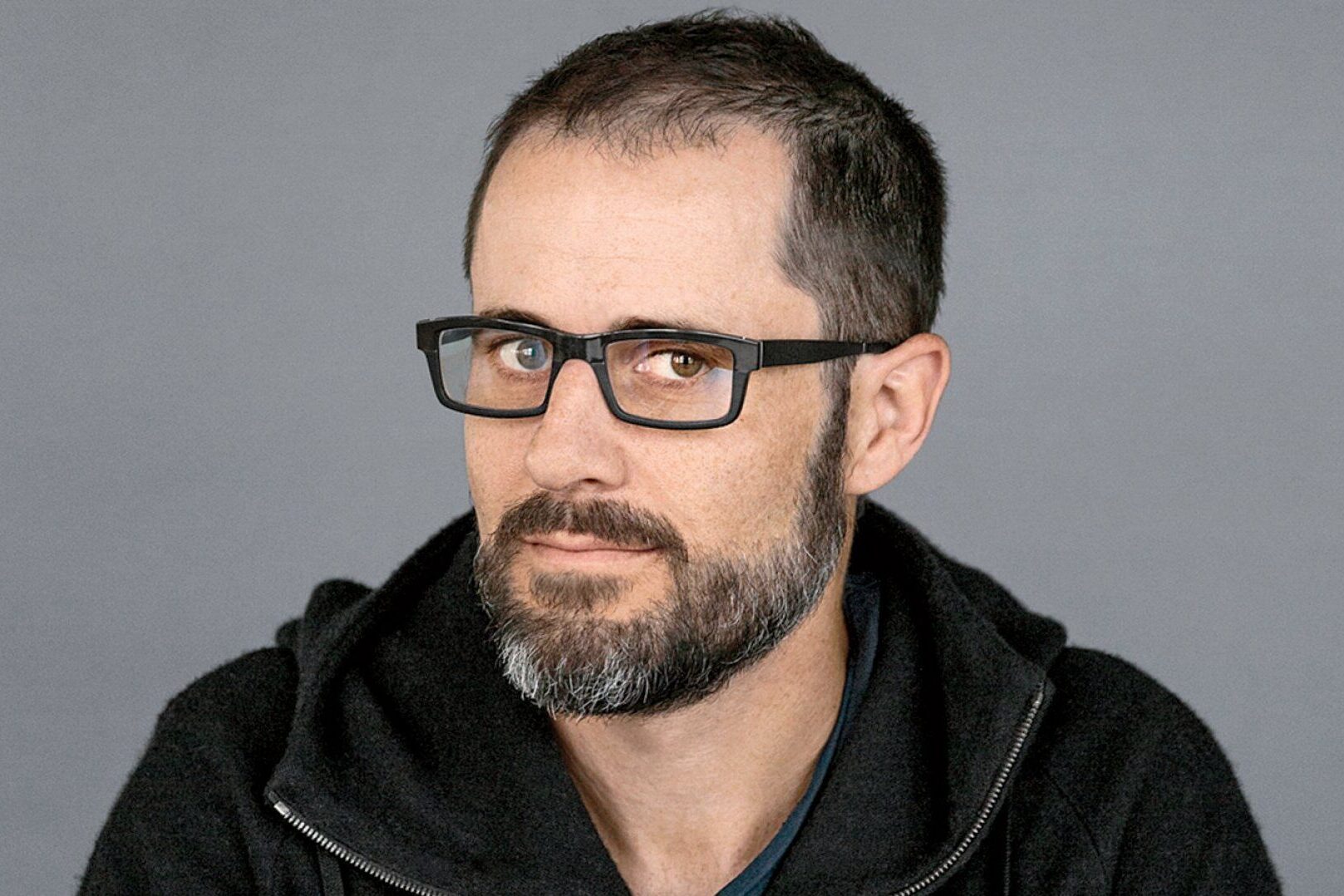 Evan Williams: From zero to 500 million tweets per day